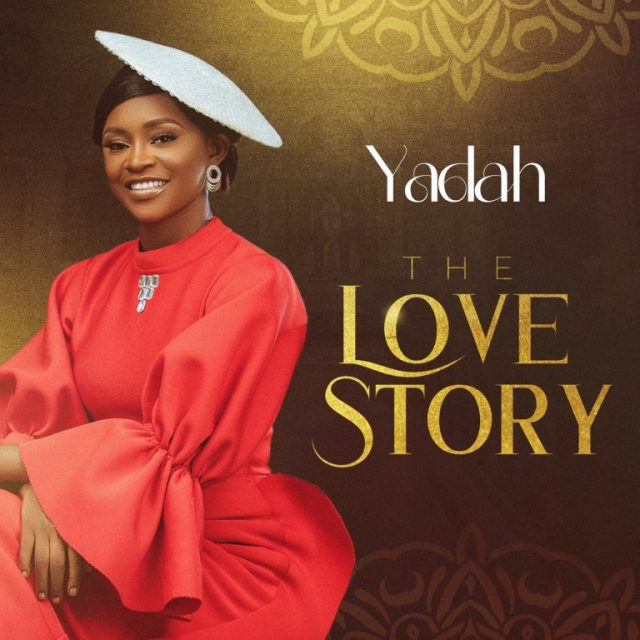 After the release of the song “BEYOND ME” which was recorded live at the first edition of Yadah Live In Concert in 2019 the music minister & song writer’s career experienced an upsurge.

After being a consistent blessing to the world with spiritual and Christocentric songs, the music minister drops off her debut album “THE LOVE STORY” at the second edition of her live concert which was held on the 8th of August, 2021.
Just like her already released songs, this album is still aimed towards teaching about God’s love and salvation, edifying the saved and dr awing the lost to the love of the father.
The fifteen track album contain some of the already released songs such as the ever green Beyond Me, Free of Charge, Out of Nothing and Onye Inaputara the other eleven songs are new songs which in no doubt are going to bless lives.
Featured artists on the album includes the legendary Solomon Lange the Yabo crooner, producer cum artist Manus Akpanke and versatile South side Afro singer Prinx Emmanuel the God No Dey Shame Us crooner.
It’s my earnest desire that through this album, you’ll experience the Father’s unconditional love and you’ll be able to tell of His love to others unashamedly. Stream and share THE LOVE STORY.
SALES LINK
STREAM AND DOWNLOAD MP3
BOOMPLAY EMBEDDED CODE

Nobody But You by: Aijay Wilton Ft. Chineke Boi