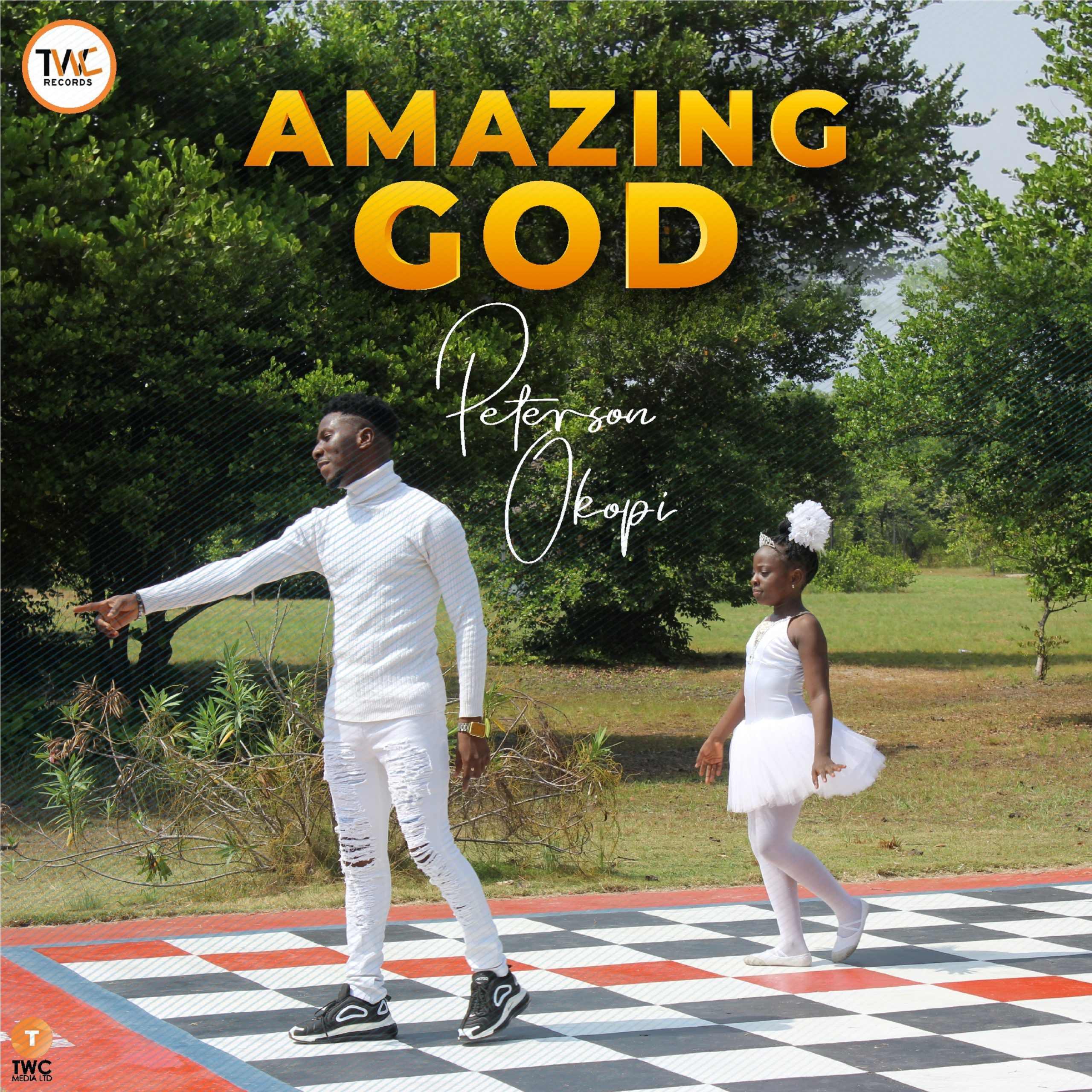 Fast-rising gospel music minister, Peterson Okopi, is back with the official video to his hit single “Amazing God” which has been a blessing to many sine the release in March 2019.

The song brings to bear a deeper sense of reflection on the personality of the Almighty God and the mystery behind his creations.

According to the singer, “It’s always amazing to see the great wonders of God that are surrounding us, and We can’t but stop and ponder how he came about such creativities. But, hey! those are the things that makes him the God that He is”.

Peterson Okopi is signed to TWC Records and has so far released great and amazing songs such as “O Ga Eme”, “He’s Up To Something” and several spontaneous worship sessions available online.

The audio of this single was produced by Matto, while the video was shot by Ndubuisi Okeafor and edited by TWCstudios for TWC Records.

Watch and click the link below to stream the audio.

Ericson Joe – Who You Are