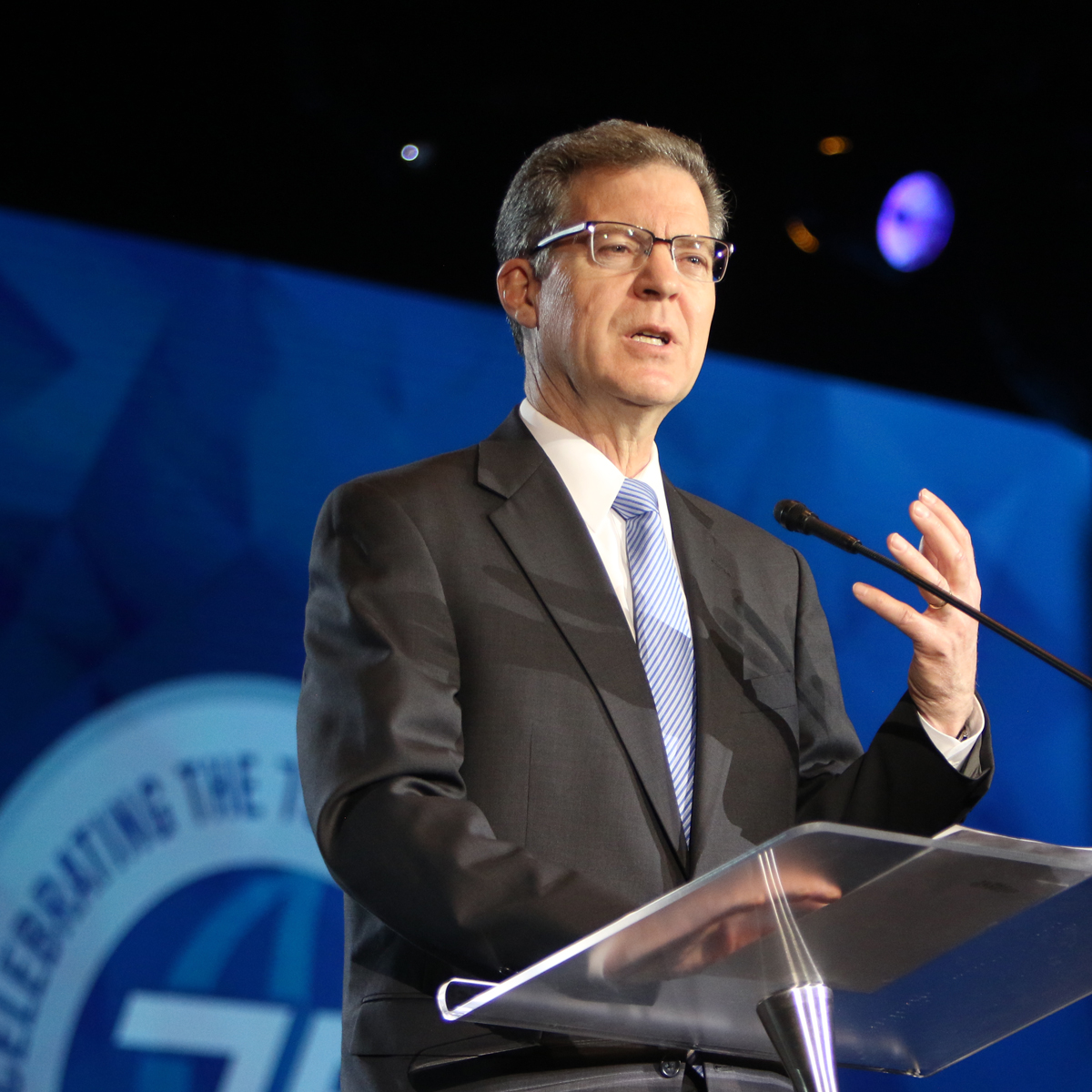 Sam Brownback, the U.S. ambassador at large for international religious freedom, warned that China is one of the most egregious persecutors of Christians today — and the United States is one of the only countries willing to stand up to the Communist administration.

Brownback told those gathered at Proclaim 19, the National Religious Broadcasters’ International Christian Media Convention, that “Religious freedom is a top foreign policy priority for this administration. We believe this is a universal and natural right.

Brownback identified China as a particularly oppressive, systematic persecutor of Christians, demonstrated by the destruction of churches and the arrest of pastors and religious adherents.

“Unfortunately, the United States is one of the few countries willing to stand up to China,” Brownback said. “We need more allies to stand up to them, particularly on these issues of human rights and religious persecution.”

Christian communicators, he emphasized, play an important role in combating religious persecution and alerting the public of the sobering reality Christians around the world face every day.

“We need a grassroots uprising saying, ‘No more to religious persecution. No more,'” Brownback said. “It’s through the reporting and story-telling that you do, of organizations like yours that can serve as catalysts for advocacy.”

Currently, China ranks as the 27th worst nation in the world when it comes to Christian persecution, according to Open Doors USA’s World Watch List.

“All churches are perceived as a threat if they become too large, too political or invite foreign guests,” notes Open Doors. “A policy of ‘sinicizing’ the church is becoming increasingly influential as the Communist Party is relying strongly on Chinese cultural identity to stay in power. The new restrictions on the internet, social media, and NGOs -and the new regulations on religion – are all seriously limiting freedom. However, it is not only the introduction of new laws but also the stricter implementation of already existing laws.”

Brownback spoke during the NRB’s public policy super session, sponsored by Save the Persecuted Christians. He revealed that The U.S. Department of State will host its second Ministerial to Advance Religious Freedom July 16-18 in Washington, D.C., There, delegations from more than 80 foreign governments will gather to promote the freedom of all people to practice their beliefs.

Following the ambassador’s speech, Aaron Mercer, NRB’s vice president of government relations, ask him how NRB members could pray. Brownback asked for prayer for himself and others “to have wisdom and discernment” regarding which battles to join and “favor with God and man to be able to push these [initiatives] on forward.”

Ernest Kings – No One Like You ft. Prophet Godfrey