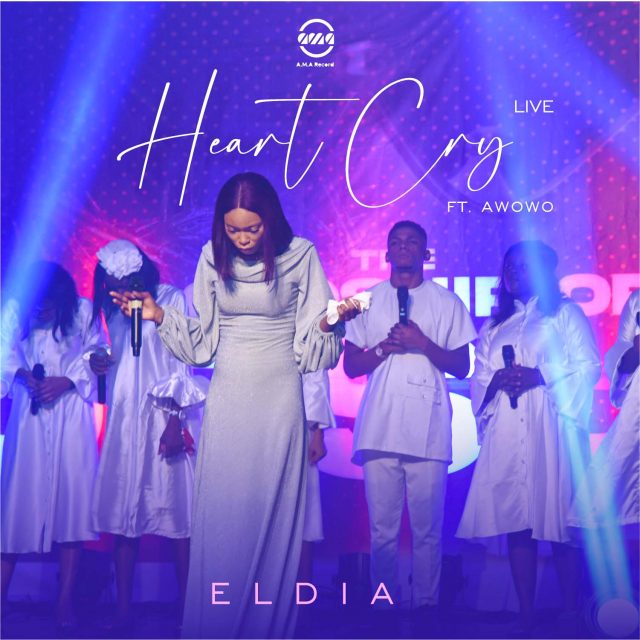 The viral song Heart Cry starring Awowo has a live recording that was just released by rising music minister Eldia.

The song was captured live during her debut performance, dubbed Eldia Live in Concert 2022 (ELICON’22), which was a success and held in the Delta State city of Asaba.

Every worshiper who hears this song has been affected and lifted since it was captured live.

Allow this song to minister to you and renew your spirit so that you grow more eager for Jesus.

Faith Ajiboye – I AM THE ONE featuring The Encounter Voices.

Taken Over Me by Amen O Aluya