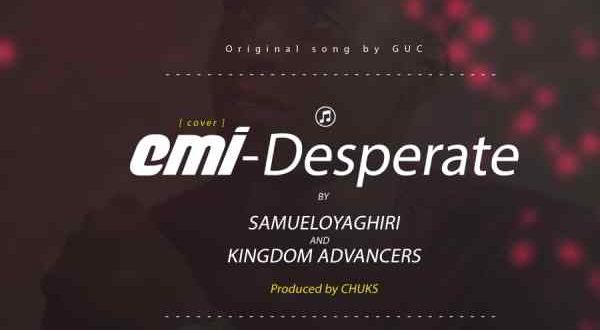 “Emi Desperate” is a stylish remix of ‘I Am Desperate‘ originally by Gospel minister, GUC. Samuel decided to do it in a different pattern which makes this sound a unique one.

Samuel Oyaghiri is a Port Harcourt based Gospel singer who officially started his musical craft in the year 2019 with his first ever single titled “Saved Me”.

He does his music with his musical team called “Kingdom Advancers” which name is abbreviated as Team KAMs. 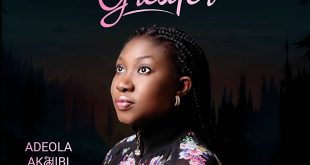 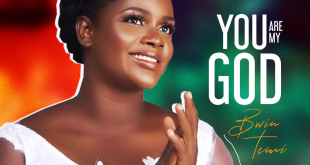 You Are My God by Bwin Temi 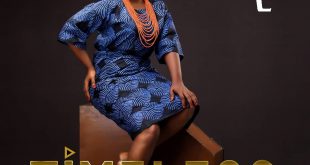 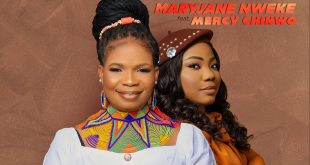