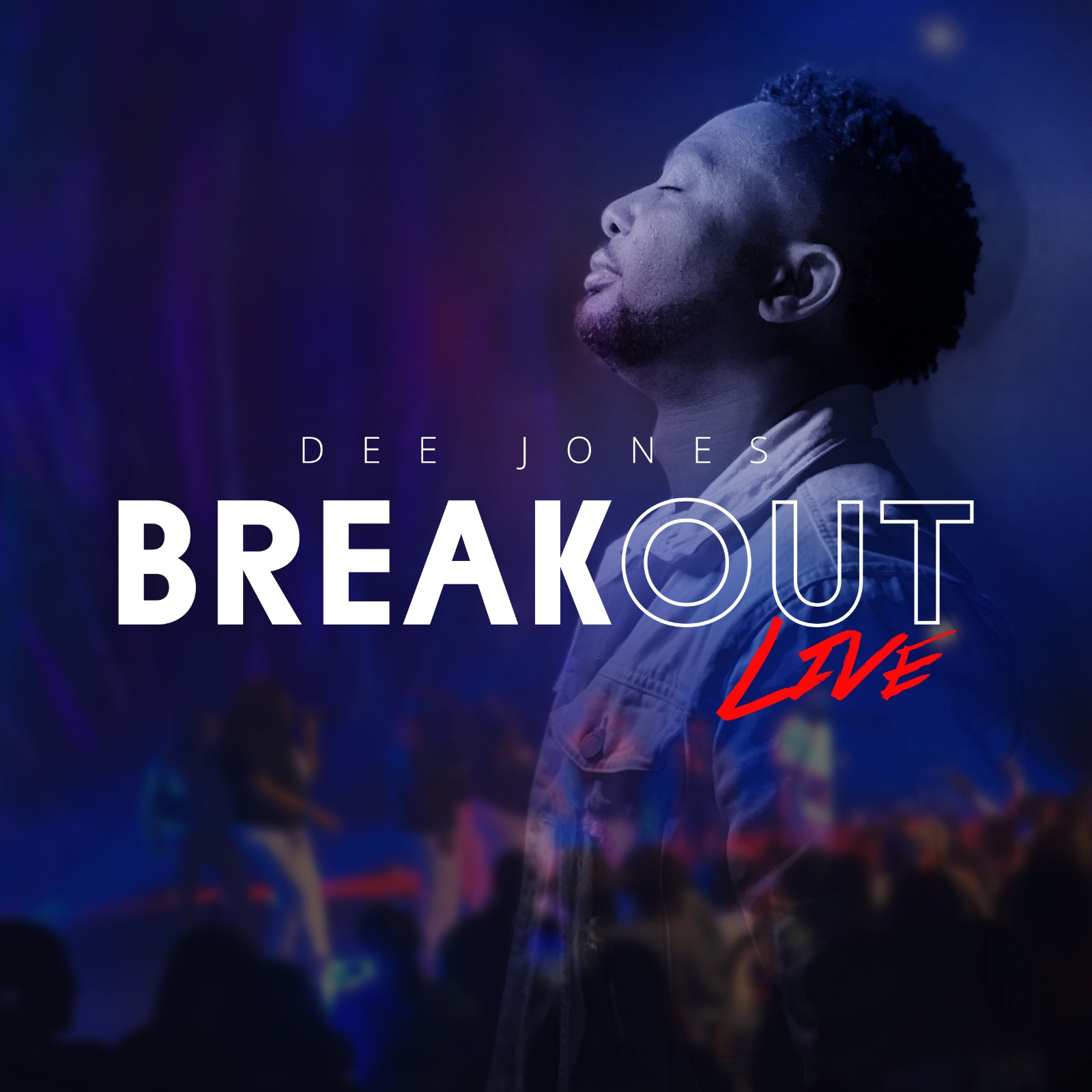 The awesome worship anthem and video offer an unforgettable encounter as the song draws one into worship and creates an atmosphere for the presence of God.

Speaking about the song and album “Break Out” which was recorded right before the pandemic, Dee Jones says “writing the song on this album was one of the most incredible experience I have had. I was caught up in an unforgettable encounter in Heaven and I heard the angels singing “Hosanna.” It was a beautiful experience.”

“Break Out” album is an incredible body of work recorded live in Houston. The album includes some songs such as “Marvellous,” and “Imela GYG.”

The album is a must-have, filled with up-tempo and soul-stirring praise worship guaranteed to bless you

Emmanuel Bassey – Name Above All Names