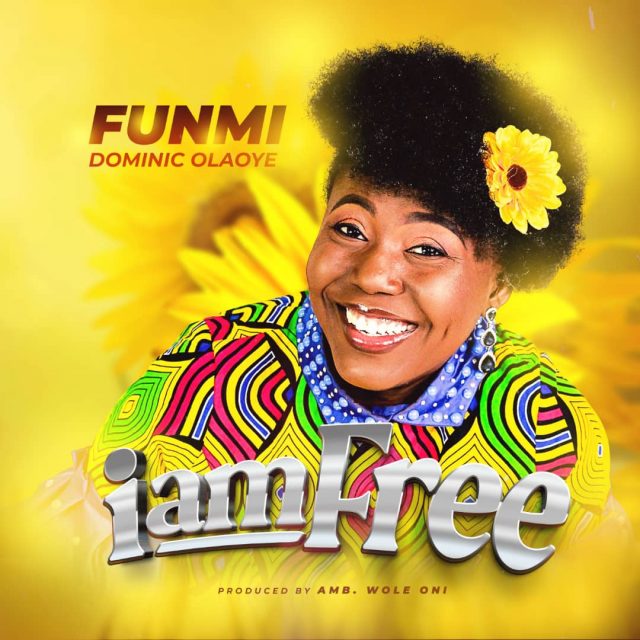 Funmi Dominic Olaoye, a KORA Music Awards nominee in 2003, has returned in style.

On March 11, 2022, the Nigerian-Canadian singer released her new album, “I Am Free,” which includes a video, and it is incredible!

The well-crafted film features one of the best screenplays in a music video this year and in the future.

Funmi Dominic, a charismatic vocalist and gifted songwriter, made her debut on the Nigerian and international television screens in the early 2000s with her debut album “Ise Oluwa,” an incredible debut that earned her a nomination for the Most Promising Female in Africa at the 2003 International KORA Music Awards in South Africa.

“Ise Oluwa” and other appropriate sounds such as “Ife Eleduwa,” “Africa,” “Je Te Louerai,” “Smile,” and “Ololufe” had warmed the hearts of music fans.

Funmi has done it again with her latest release, “I am Free!” in the year 2022. Another brilliant piece, this time with a stunning visual directed by Ed Ogum, produced by Thousand Year Films, and music by Amb. Woli Oni, a multi-award winning song producer.