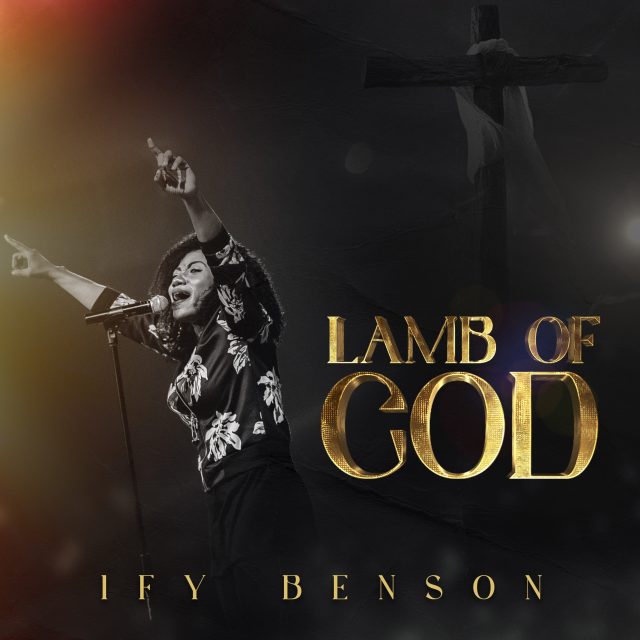 Ify Benson, a gifted singer-songwriter and multi-instrumentalist noted for her distinctive style, has just released a new song and music video called “Lamb of God.” Her soulful voice and dynamic performances leave every audience filled with happiness, fire, and life, as well as encased in light.

She was a key player in the now-defunct, multi-award winning band The Gratitude. Hit tunes including Rabababa Eh, Look At Chu, Bad Man, and Hello, How Are You were co-written by her and featured her. Since then, she has achieved success on a global scale, having an impact on everyone.

She holds a degree in microbiology from Bingham University and is an influential youth activist who is dedicated to fostering future generations for the Kingdom.

FOLABI NUEL FEATURES LIMOBLAZE, KELAR THRILLZ AND MANNY ON THE REMIX OF ‘EVERYDAY’

DANCING IN THE RAIN – Onyi Praize

Chissom Anthony – He is alive and He reigns