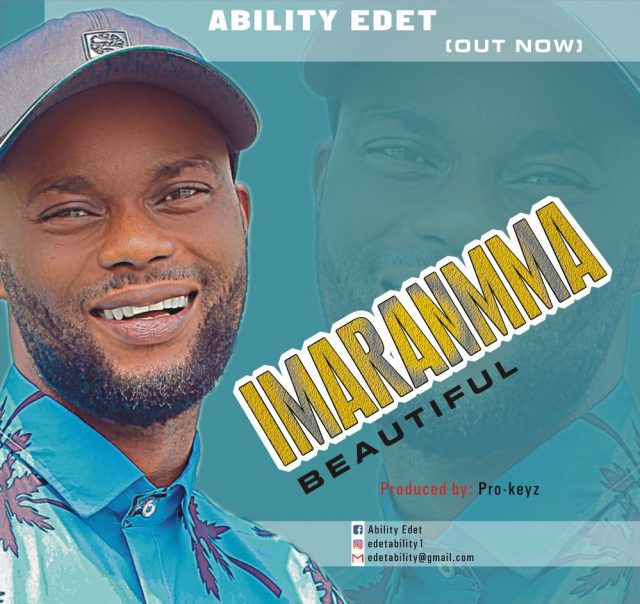 The spirit-filled song was born out from a place of worship and koinonia. It’s a song that better explains how sovereign, awesome and beautiful our God is, even in the midst of storms, pains, sorrows, lacks, and wants.

A devoted Christian who loves God deeply and then also the body of Christ. He is serving as a music director under the auspices of The Redeemed Christian Church of God. His paramount purpose is to see God’s kingdom being manifested here on Earth.

The new song is written by Ability Edet and was produced by Pro-keyz under the auspices of Michelle’s Record, Port Harcourt.

Osita Peter Premieres Live Video for “It’s All About You”