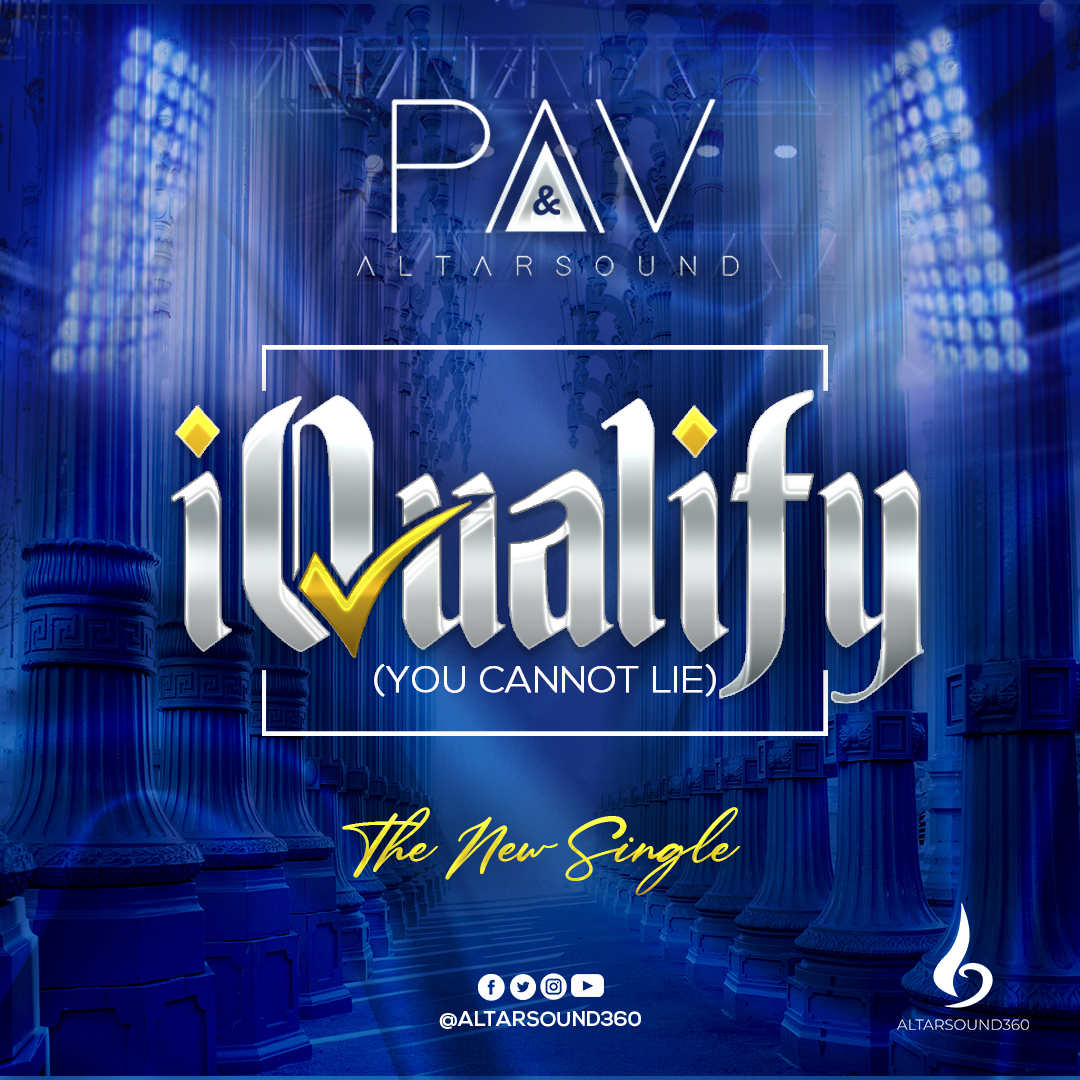 Pastor Alexander Victor— PAV, as he is fondly called— is a passionate lover of God, crazy worshipper, worship leader, pastor, Christocentric teacher & preacher of the Word of His grace, writer & public speaker, brand consultant, radio presenter, songwriter, music producer, audio engineer, worship resources consultant and visionary of Altarsound 360—which itself is an expression of The Basileia Commission, operating from Calabar, Nigeria.

He has a compelling testimony of the restorative power of the grace of God that brought him back up out of the abyss of many failings and a messed up past to continue in His God-pursuit & kingdom service.

He is a Kingdom-minded leader with a heart for empowering and encouraging people to live a lifestyle of God-centered worship beyond the music.

As an arm of Altarsound 360, PAV leads the worship team simply known as ‘Altarsound’— a collective of radical, passionate, spirit-filled & skilled minstrels. PAV & Altarsound are called to be worship-smiths, stirring the hearts of men in true worship of the MOST HIGH in the light of our realities in Christ. Their ministry has them hosting recurrent worship gatherings and travelling extensively, releasing the revelation of Christ and the fragrance of God’s presence wherever they go, with one crystal clear mandate: ‘Worship on God’s Terms!’

After the successful release of three singles off their forthcoming double album, PAV & Altarsound are back with their fourth single titled – ”iQualify” (You Cannot Lie).

iQualify (You Cannot Lie) is a Gospel anthem that echoes the realities of the believer’s redemption in Christ Jesus who took away our sins and has qualified us to become partakers of the inheritance of saints in His light. It is a chorus directed to Jesus Christ, our mediator of the New Covenant, echoing his reckoning of us and our faith in the same, undergirded in the assurance that He cannot lie.

Driven by a catchy snare-flam, matching-band-like groove alongside Rock guitars and swelling strings, the song is a lovely, attention-grabbing, body-swaying, simple sing-along that draws and focuses the hearer into the realities of their New Creation.
It also features the beautiful lead vocals of Wizzy & Semmade, both worship leaders in the Altarsound ensemble.